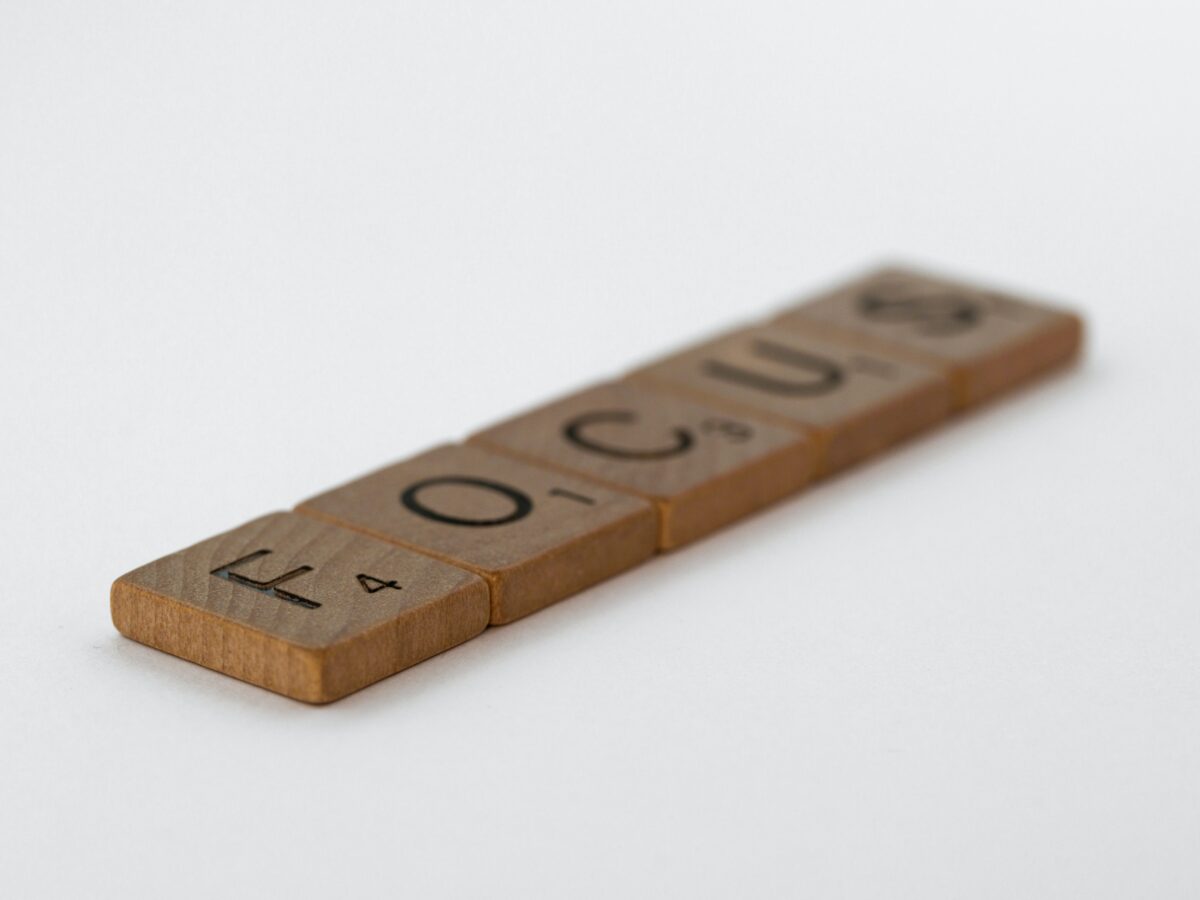 I spoke about this in a recent 1-1 and I thought I would pen this here. (Used to do this quite often early and want to restart doing it).

This is in context to being a PM in a large scale company but with appropriate modifications, I feel it works everywhere.

We were talking about focus time. In a large company, there is always a sense of being busy. You might be accountable for making triaging decisions, attending stand-up meetings, aligning stakeholders, prep-ing for exec presentations, among many other things that you are thrown into, on a day to day , hour to hour basis. So, how then, do you carve out time for focus work?

One of the many ways that I have seen work (and I tell my team to do so as well) is to keep your important stakeholders busy. In the case of my team, it is the dev team (and the dev lead). I have nothing against them (or any stakeholder for that matter) ; but it is usually an unwritten rule that devs look up to the PM for anything that they may need help on / get blocked on. So, if you time it and keep them busy during the time when you want to do focus work (say write a deep spec, or analyze competition, or do some data work), you tend to not be interrupted.

How do you do this?

The main thing, however is not the external interrupts, during when you are in the zone. It is your internal interrupts, which I also crudely called guilt-checks. Did I give everything that is needed for the designer? Should I give more context to the team? Is there anything due from me for the exec-preso? For this, you basically ensure that you write down a guilt-check list and make sure you are convinced that everything is taken care of.

This blog post (like many others in my blog) is mostly a top of mind dump. What do you think about this problem? Do you have a process to get into the zone? Comment / reply / or engage on twitter (@gcmouli).

After staying put at home (other than a couple of minor trips to Chennai / Kumbakonam) all through the Covid phase, we finally ventured out on a road trip holiday as a family (wife, 12 y/o kid, and me). Writing this as a travel journal format, so that, it could hopefully help folks plan similar trips.

Day1 (Wednesday) – Started from Bangalore around 1045AM. (Kiddo had his last exam that day).

Used the city route to get out of the city (MG road -> Malleswaram -> Yeshwanthpur -> Tumkur Road -> Nelamangala). Manageable traffic. It was not that bad.

Had packed lunch (lemon rice and curd rice). Ate somewhere in the middle.

Reached Horanadu around 6PM. Temple was practically empty. Had a super darshan. Had packed dinner as well (Chapati and Amul Shreekand). Had it in the parking lot of the temple ; and left around 720PM.

Reached Sringeri around 9PM. This is a dark route with multiple small patches of very bad road, through very dense forests, and almost no habitation.

Day 2 (Thursday): Spent the entire day in Sringeri. Morning was Sharada temple and Guru Paduka Puja to the Acharya. Afternoon, did a quick sortie to Hariharapura (one of the adjunct mutts in the area, which is about half hour away). Breakfast was at Maruti tiffin rooms (as always). Lunch and dinner was at the Mutt. Saw the night Chandramouleeswara Puja by the Acharya and retired for the night.

Tip 1: Watch out for the badly laid concrete road from the main Bharathi street that goes down to Guru Krupa. Height difference between the concrete topping and the mud shoulder is at least half a feet. I missed seeing it in the night, and hit the underbody of the car. Later in the evening, we saw another car stuck with its underbody scraped up.

Tip 2: Download offline google maps before the trip. Internet can get very spotty in the middle of the forest area. I had downloaded the map, and it was super useful.

Day 3 (Friday): Started early at 605AM. Headed eastwards towards Udupi. Original plan was to hit Udupi for breakfast. But we felt hungry much earlier. Around 7, chanced upon this fantastic restaurant in the middle of nowhere. Good clean veg food.

Malnad roads at their best. Wonderful surface quality. Winding around the moutains. With my new automatic car, I had one less thing to focus on (changing gears). Totally enjoyed the drive.

Reached Udupi around 830ish. Krishna temple was not crowded at all, given that it was a weekday (Friday). Had a wonderful darshan. It was Devi Alankaram that day. Finished darshan around 9AM.

The road until Kundapura is a brilliant stretch of road. This is the Kanyakumari National Highway. In multiple places, you can see the Arabian see on the side. Past Kundapura, there are two roads that lead to Kollur. We took the second one (as suggested by Google maps). Road was pretty good.

Reached Kollur around 1015ish. Temple was super crowded. Probably because it was Friday (auspicious for Devi). But good darshan none the less.

Started from Kollur around 1130ish towards Sai Vishram Beach Resort, Baindur. We had good reccos from multiple people about this resort. Original plan was to spend Friday second half. All of Saturday and leave on Sunday.

Some observations about the Sai Vishram resort:

Snagged a room at the Vismita County resort in Chikmagalur sometime in the middle of the night.

Day 4 (Saturday): Had an early breakfast and left around 9Am. Reached Chikmagalur around 145PM – right on time for lunch.

This drive is super pretty . Goes through Agumbe. We missed a turn somewhere and ended going through Sringeri, and then back to SH27, through Balehonnur and eventually to Chikmagalur.

Day 5 (Sunday): Had breakfast around 8AM and left around 920am. Fairly uneventful drive back to Bangalore.